Does studying xml while writing json cause me to feel a poor person? 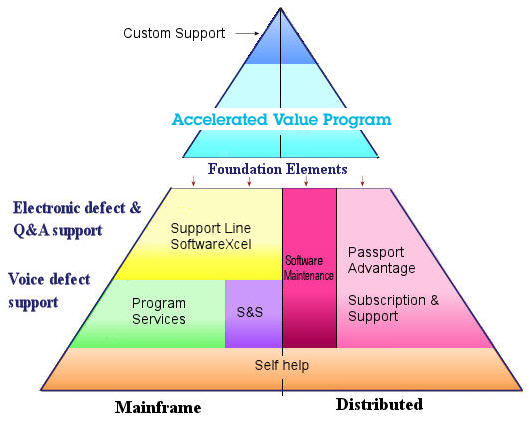 An in-depth seeded hate for anything extensible

I have always hated XML. It’s too verbose, it is a bloated format, it forces applications to needlessly parse and unparse information which could a lot more efficiently be submitted a binary format, studying XML is not nearly as simple as fanboys suggest, and troubleshooting XML syntax errors is really a nightmare. Only at that moment, I’ve applications that will not deploy from my local Eclipse workspace because some XML validator can’t validate against some exterior XSL file that does not exist. To not get anthropomorphic by having an OASIS standard or anything, but may I believe XML intentionally taunts me.

But here’s the factor, I have really found my anti-XML bias softening once the headache of coping with extensible markup is offloaded to another person. For instance, whenever I am having fun with a RESTful API such as the ones proposed by Twitter or Google Maps, when dealing with the option of receiving JSON or studying XML away from my RESTful calls, it’s with palpable shame which i find myself regularly deferring towards the extensible.

In defense of middle-tier development

I understand there is a big movement proclaiming the center-tier dead, however i regularly find the necessity to perform some pre-processing around the Java EE side, particularly when you will find items of data baked into a service’s RESTful response that should be hidden in the client. Generally, the format from the RESTful response must be tweaked right into a format that’s simpler for that web client to eat. When this is the situation, also it frequently is, I would like the exterior service I am calling to transmit me some well created XML, not really a flaky JSON string.

Noah Nash: this song sounds better in a car bumping﻿

Ashton Crouch: bro this is my shit﻿

My Name is Lexi and Im Addicted to Septiplier: Didn't i tell you that i was a cabbage.﻿