The Ten youngest university students ever 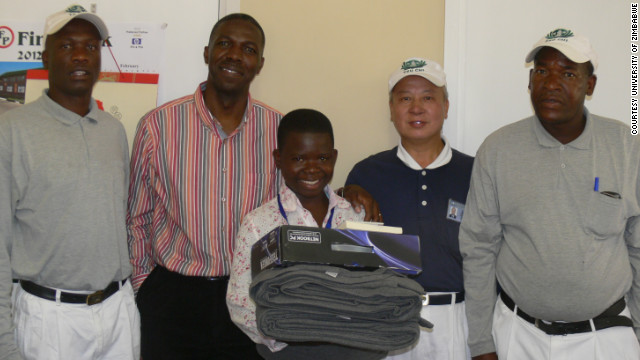 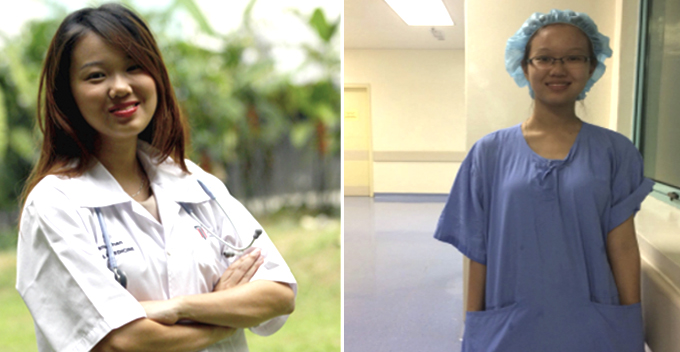 Kenny Lay: Who is also on a marathon of these videos and feel more worthless?﻿

Dillon Rogalski: Imagine how all the other students feel﻿

Marshall Teach: I can't wait to hear about this kid in the future.﻿

iEndoBoi LVSHiNOBi: this child is a true blessing from god!!!!!!!!!!!!he could be the hope of this world﻿