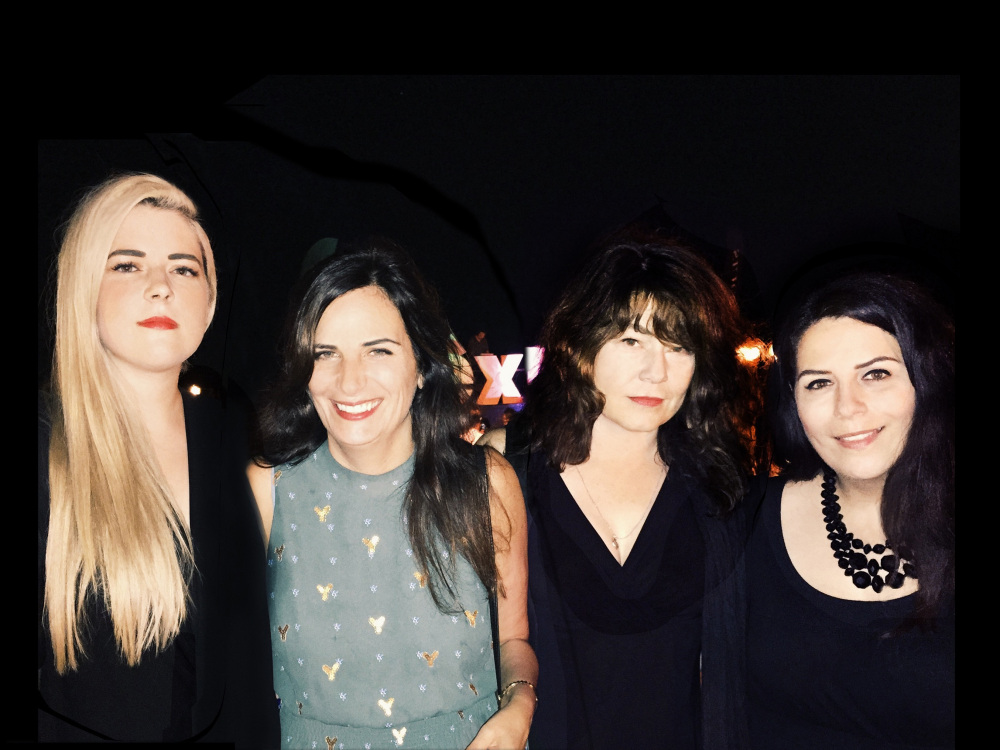 The parties first met at Los Cabos this past year, where siblings Andrew and Josh Huculiak presented the Latin American premiere of the Norwegian language drama “Violent,” together with Media Darling and Welker House, as the Film Farm supported Atom Egoyan’s “The Captive.”

“I’m Not necessarily a bad Person” will portray the suburbs family man billed with unspeakable crimes he did, actually, commit. Pic will shoot within the Canadian backwoods.

“Violent,” Andrew Huculiak feature debut, received a big list of awards at worldwide festivals and put into the Canadian Top in the Toronto Intl. Film Festival. 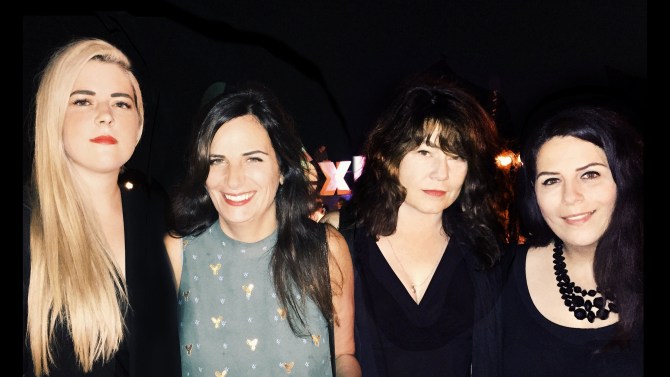 Centered on the invention and growth and development of bold emerging filmmakers, Calgary’s Media Darling is within pre-production on three more features to become shot within the next 2 yrs, the organization stated inside a statement. 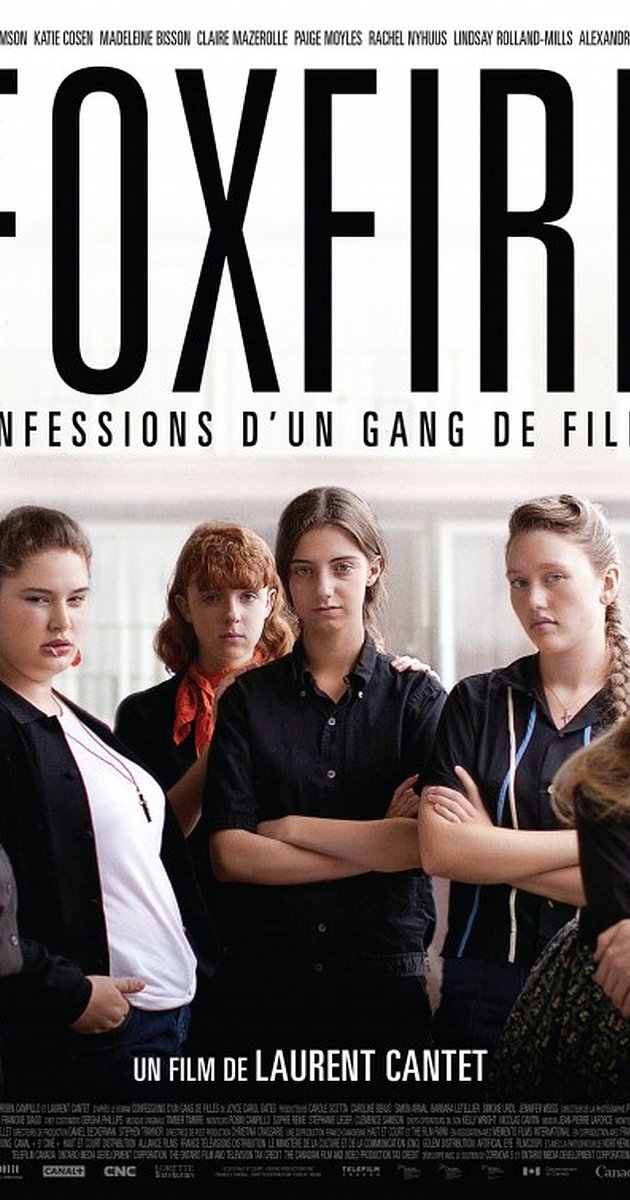 HeartBeat: I swear, every time Sam drinks from his mug, a new sticker appears on the bottom of it :P﻿

John Willis: Only two of those may be stickers, the mustache is one of the business cards someone sent him﻿

MrCompassionate01: Percy is quite the hardcore OG it's true.﻿

maesemario101: ALL HAIL THE DOOR﻿

Teresa Lewis: All hail my lord and savior MY AXE IN YOUR FACE ARRR﻿

WannaComment2: Matt: "There is no lock to pick."\nVax: "I rolled a 20 though, does that help?"\nPercy: "A lock appears – utterly pickable!"\nI am laughing so hard right now omg.﻿